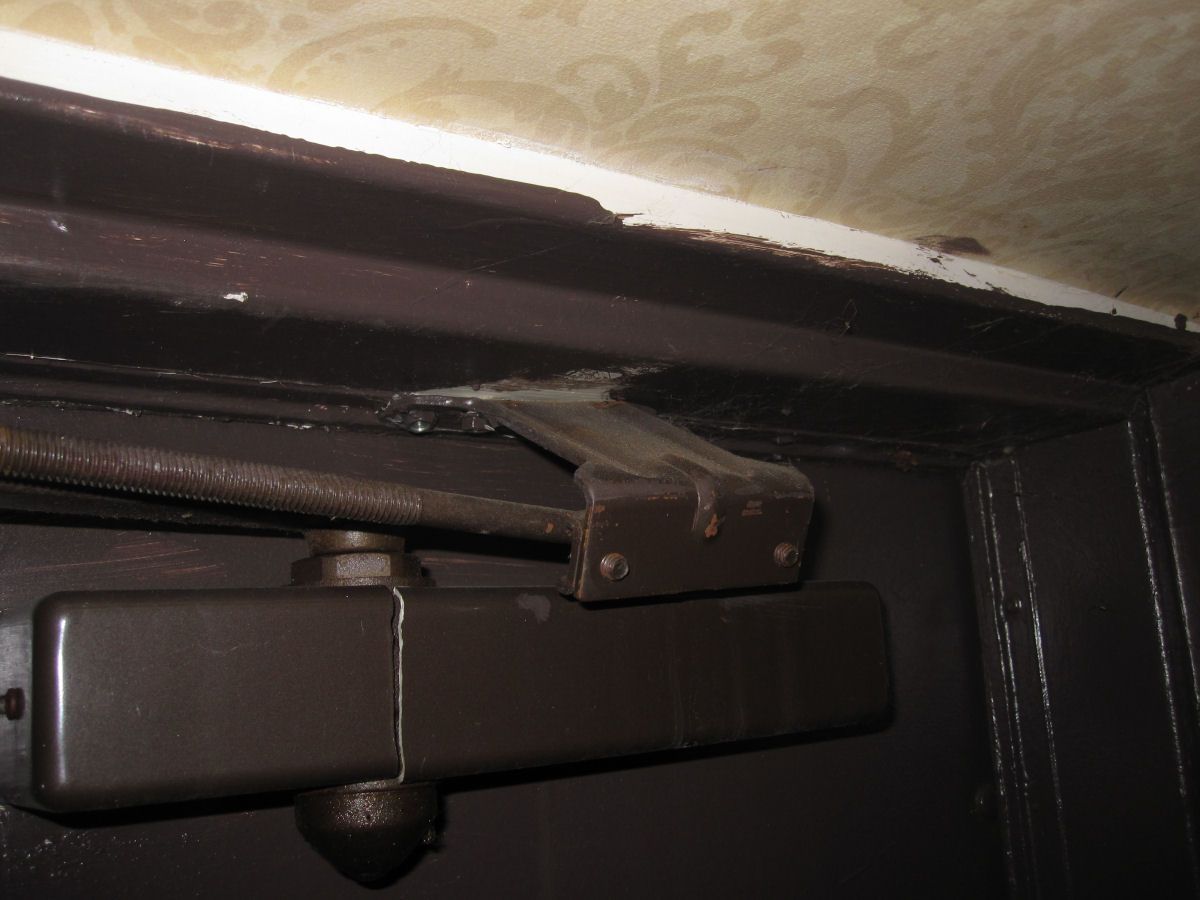 A building’s ability to keep people safe in a fire door is hugely dependent on the performance of its fire doors.

Fire doors that are correctly installed and function as intended will hold back fire and smoke for a specified period of time.

By doing this the building is compartmentalised and people are given a chance to escape.

Furthermore, by holding a fire back, fire doors can protect the remainder of a building. Thus preventing loss.

Unfortunately, we see faulty fire door installations every day at AJM Fire Safety when we conduct our fire door inspections.

1) Gaps from door to frame​

Gaps from the door to the frame are probably the most common fault that we come across at AJM Fire Safety.

Threshold gaps can be slightly larger if the door is not a smoke controlled door e.g. FD30s. However, even smoke doors need to have a 3mm threshold.

If the gaps are wider than the allowed tolerances, deadly fire and smoke will be able to spread.

Our 5 Step Checklist and video gives you extra guidance on how to check the gaps on your fire doors.​

Research by the Fire Door Inspection Scheme shows that 60% of fire doors failed on seals alone.

Intumescent fire seals expand in heat and create a barrier, therefore in a fire scenario, they help stop a fire from spreading.

Smoke seals on the other hand are supposed to stop the spread of deadly smoke around a building.

They can be combined with fire seals, but if they are damaged they will not perform in a fire scenario.

This can cause a staggering amount of damage, but also and more importantly can lead to a loss of life.

You can learn more about intumescent seals here.

A fire door with faulty hinges is at serious risk in a fire scenario.

Hinges ensure that the door is securely fixed to the frame.

In a fire scenario, the intense heat puts a tremendous amount of strain on the hinges as the door begins to char.

If the hinges are missing any screws or there are less than three hinges on the door then the fire door is at serious risk of giving way in a fire.

“This can cause a staggering amount of damage, but also and more importantly can lead to a loss of life.

An large number of air transfer grilles that are added to fire doors are installed on-site. You are not allowed to cut the aperture on a fire door as this invalidates the certification.

This compromises the integrity of the door and leads to early failure in a fire.

Other times it is found that there is no intumescent in the air transfer grille itself. This leaves a gaping hole in the door with no way to stop the spread of fire.

Misaligned doors to not close properly into their frame, this can leave them proud of the frame or with gaps too large or too small from the door to the frame.

A misalignment of the door can lead to the door not closing properly into the frame and a fire door that isn’t fully closed is useless.

Glazing can be a major weak point on a fire door.

If the glazing has been installed poorly then it will not perform in a fire.

Faults with glazing can be cracked glass, fixing centres too far apart, missing or damaged beading and finally it can be missing its intumescent gaskets.

If any of these are the case then the integrity of the fire door is limited and the door could easily fail in a fire scenario.

What should I do?​

If your fire doors are not fit for purpose, you risk prosecution and expose people to danger or loss of life.
AJM Fire Safety can carry out a thorough check of your fire doors. We can provide you with a report detailing which doors have passed or failed. Remedial action will be suggested which can be carried out by our fire door maintenance team. 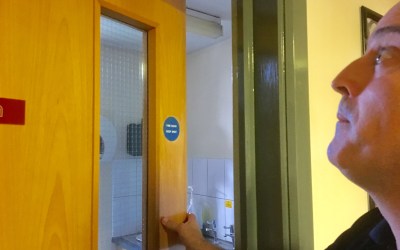 The Five-Step Check for Fire Doors